By: Ian Roach and Megan Chapman

There are many reasons why men don’t wear leggings. They’re afraid of looking feminine or they feel as though they’re on display. Men don’t realize that all these excuses keep them from being the most comfortable that they can be. There was a thread on Reddit discussing this question and one person made a great point. “They used to wear them back when King Henry VIII reigned” so why don’t they now? If kings, who were considered the most powerful people in the 14th century, wore them back then why do men feel that it is too feminine now? Even the New York Times agrees with this. Vanessa from New York Times discusses how men wore leggings from the 15th to 18th centuries and all of a sudden they aren’t wearing them because they’re “too” feminine. However, there are some groups of men like, “rock stars and superheroes that never abandoned them.”

Through some digging, it can be known that leggings were actually created for men. In the 14th century, men in Scotland would rock leggings proudly up until around the 19th century when women started to wear them more. As time progressed women were wearing leggings more than men and the style of clothing changed for both men and women. A primary reason of the times was the durability concerns with leggings. Since leggings are primarily softer materials designed to stretch and be simple and lightweight the whole design was undermined compared to jeans in men’s everyday work life. Not only this but around this time is when fashion started to play a role in their modern lives 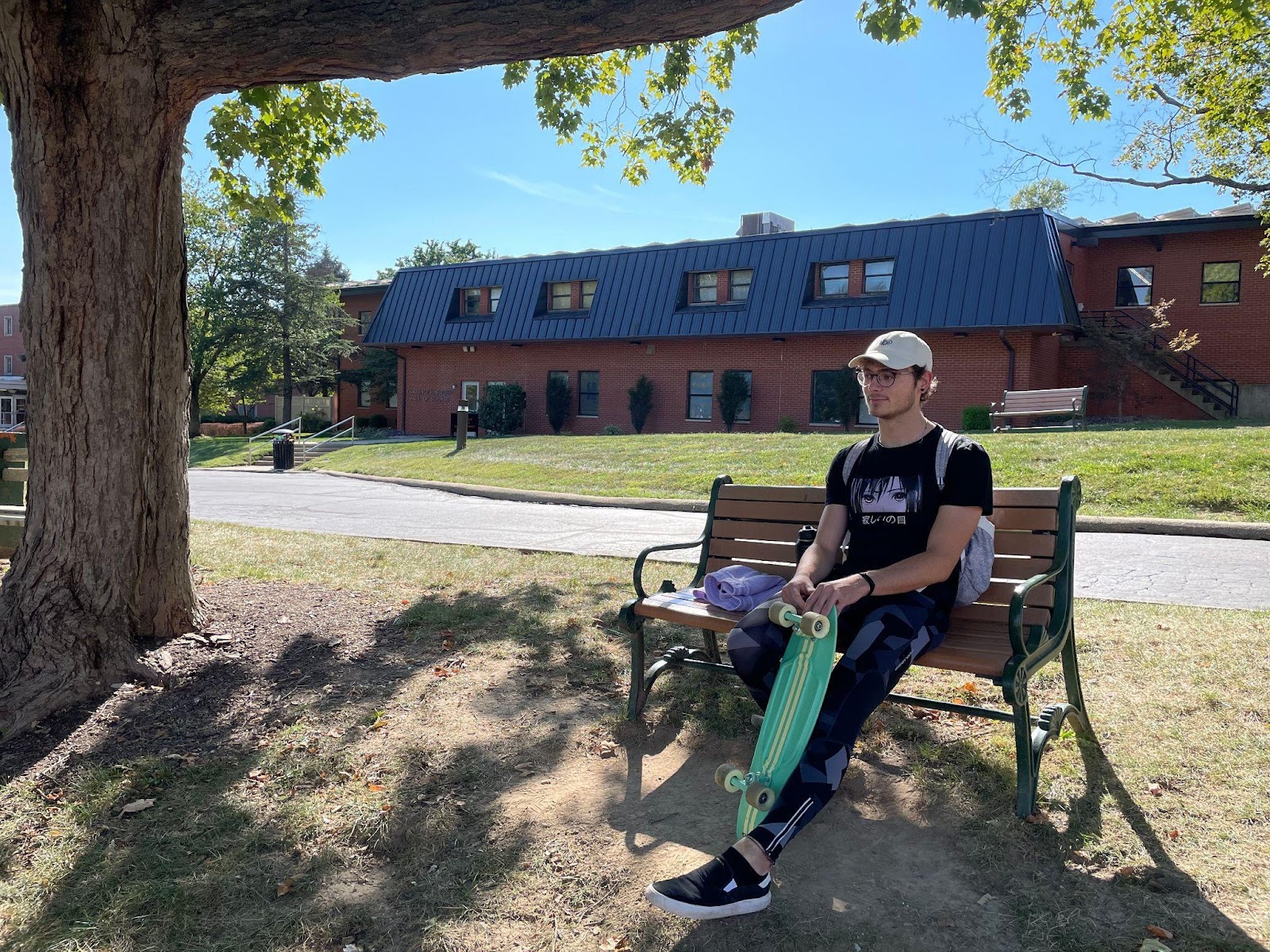 Just this past year Alessandro Michele of Gucci designed what they call “meggings” with formal jackets for their “Love Parade” collection. From this, we can see that companies like Gucci are trying to break the mold of what men can wear. They’re trying to show that leggings aren’t feminine. Along with Gucci many other sports companies followed this trend. Companies like Adidas, Nike, and Under Armour have always had options for sports with compression leggings but now they are starting to create more options along the line of comfort and all-day style. Although it’s still not that common for men to wear leggings more and more are wearing them today. NBA players are using them during their games, runners are using them for the cold, and some even admit to wearing them around the house.

Leggings have practical values and after reading lots of articles from men around the web we can say that men aren’t wearing them mostly because of public stipulations. Since men have a slightly different build than women it has created a more diverse problem for the design and creation of “meggings.” These are leggings that are more built for the male body and include features like; a more triangle-shaped middle connection, cups and supports for the valuables, and other considerations like height and length adjustment. 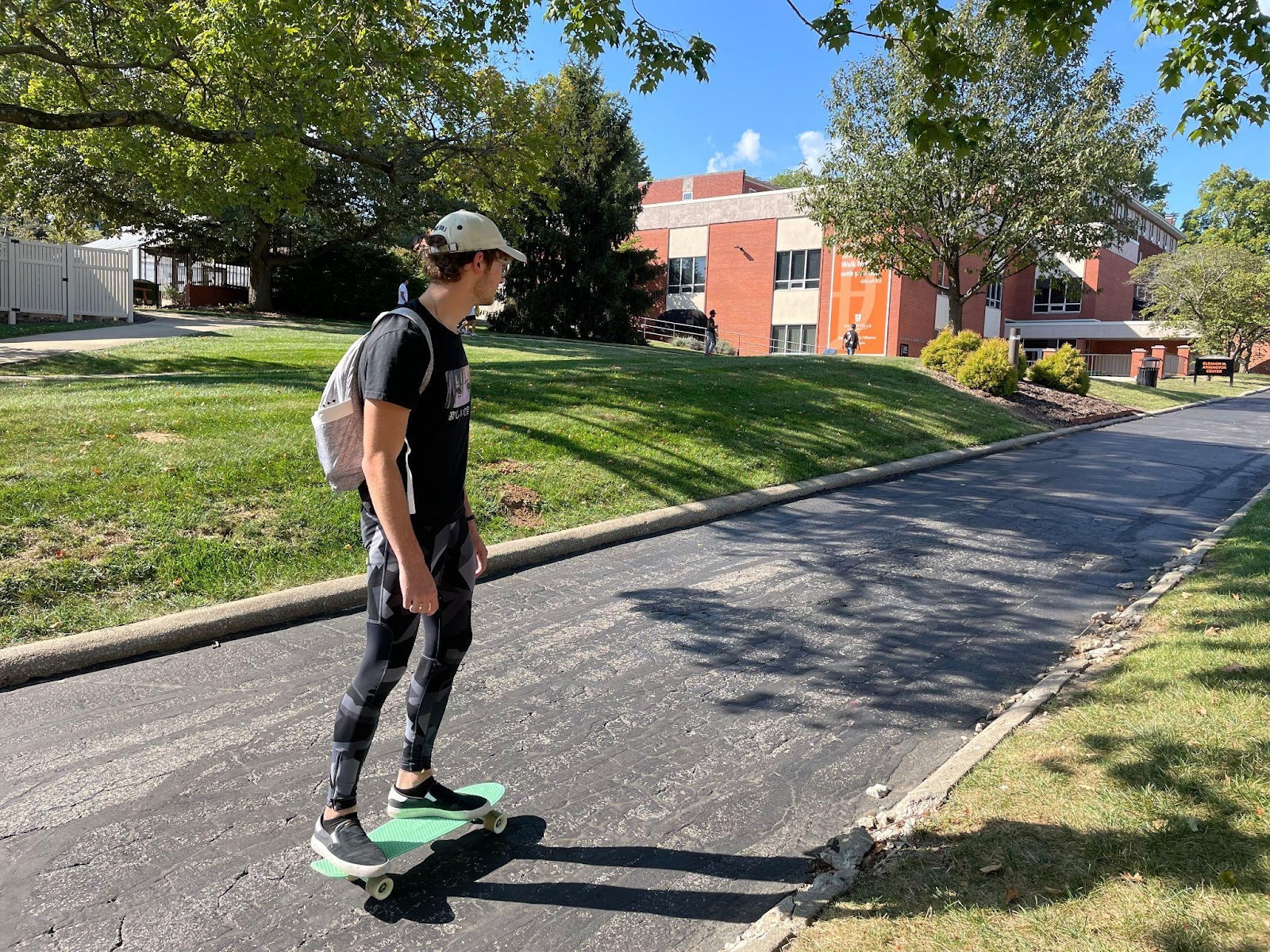 One site discussed that they bought a pair of leggings and wore them everywhere for a whole week. He wanted to see if anyone would question him and bring any concerns to him about his looks. Throughout his week he not only got no raised concerns but said he enjoyed his time wearing them and said he will be wearing them more often. The biggest benefits he lists are their practicality, they don’t ride up, have good groin area support, flexibility, and breathability.

From a woman’s point of view, I can tell you that leggings are extremely comfortable. I want others to feel the same comfort as well so I see there is no problem with men wearing leggings. Especially with the changes in gender identity today, we believe that there should be more gender-neutral clothes. You shouldn’t be bullied for the clothes that you wear. Clothes shouldn’t be gender specific if it brings comfort to only one gender. Clothing is a way for people to express themselves and be the true version of themselves. As the saying goes you should feel comfortable in your own clothes. 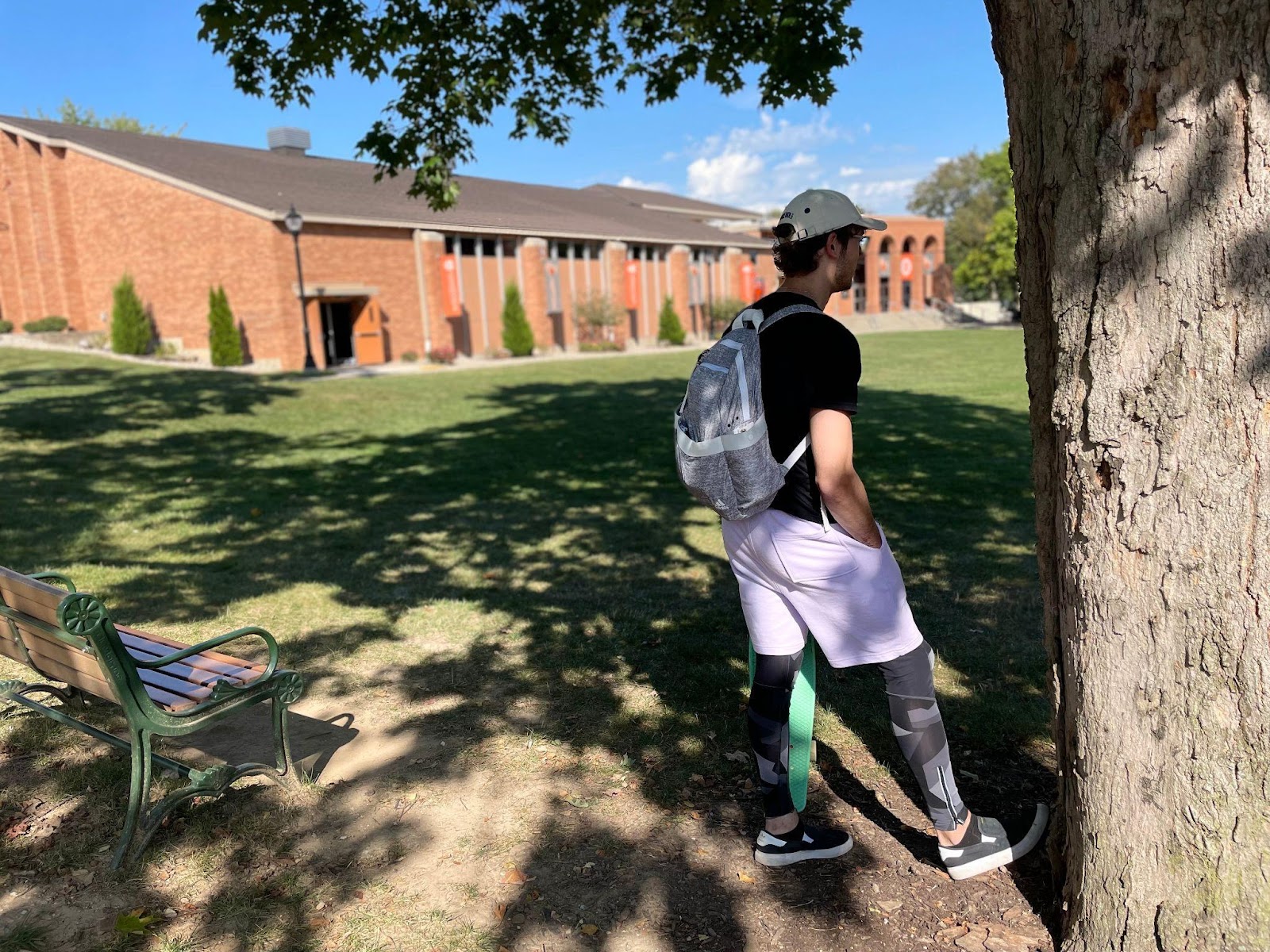